"For many years I have listened to your concerns about how to perform at your best in your careers. By becoming more aware of your natural limitations, not only will you gain more pleasure and satisfaction from your lives at sea, but you will also protect yourself, your colleagues and your ship from the challenges and risks that your world throws at you." 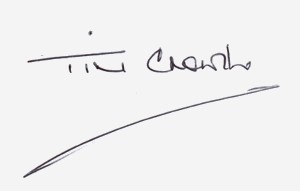 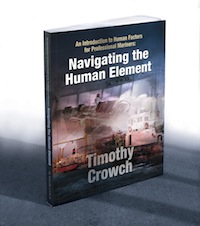 "A compelling read for every professional mariner." - Nigel D. Cleave